AMD Ryzen processors are reportedly being pushed harder than their owners realize in some cases, with potentially detrimental effects – although exactly how detrimental is arguable (more on that later) – thanks to some motherboard makers actually misreporting key CPU metrics for voltage and power usage.

We should note upfront that the blame for this doesn’t lie at AMD’s door, but the motherboard manufacturers themselves who are crossing lines that they shouldn’t.

But first off, the actual issue, as reported in detail by ‘The Stilt’ on the HWinfo forums, revolves around the fact that voltage, current and power telemetry is delivered to the CPU by the motherboard VRM controller.

The Ryzen processor is reliant on those supplied details, but the core problem is that some X570 motherboard makers are purposefully misreporting those telemetry details, so the declared values are less than the actual values – meaning the CPU thinks it’s using less power than it actually is.

What’s the point of that, exactly? Well, the chip ends up being pushed faster than it otherwise would do with the correct telemetry, and the motherboard will look better when it comes to performance evaluations.

This is clearly out of line, and The Stilt observes: “The issue with using this exploit is, that it messes up the power management of the CPU and potentially also decreases its lifespan because it is running the CPU outside the spec, in some cases by a vast margin.

“Also, it can cause issues when this exploit goes undetected by a hardware reviewer, since both the performance and the software-based power consumption figures will be affected by it.” 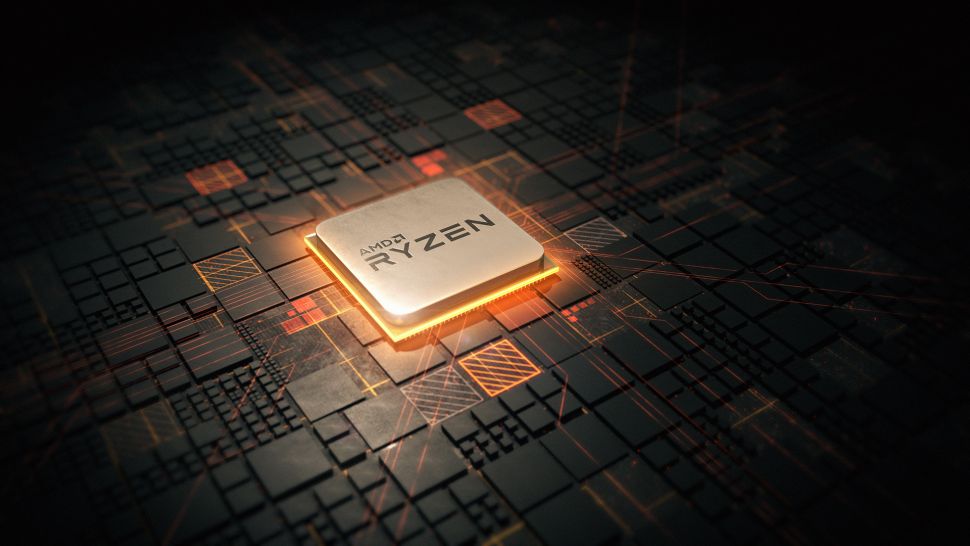 So you see the major issues here, although there are some caveats to note, the first of which is to make it clear this isn’t AMD’s fault. The Stilt makes a point of stating that it’s the board manufacturers which are exploiting an element of AMD’s spec, and doing so is something that AMD has warned motherboard makers explicitly against.

If it’s occurred to you that Intel allows motherboard vendors to adjust certain parameters with its CPUs to affect the boost speeds achievable with the chip (so-called PL2 and Tau settings, which we discussed very recently), that’s very true – but the difference is that this is carried out with Intel’s full permission. That’s a very big difference from the situation with AMD.

At any rate, according to The Stilt, at least two big motherboard manufacturers are pulling the wool over the eyes of Ryzen processor owners in this manner.

To better inform users who might be worried about their CPU power consumption after hearing about this, HWinfo (which is a system monitoring utility you can grab here) has introduced a new ‘power reporting deviation’ capability to detect any of the aforementioned misreporting.

You can test your Ryzen CPU and motherboard using this new feature simply by loading up the processor to near full-load, using a benchmarking tool like Cinebench R20, and then watching the power deviation figure – it should be 100% ideally, which means the motherboard is reporting the exact correct value.

There is room for some error in the measurement, so if you’re seeing a bit less than 100%, there may be nothing amiss – but if the reading is coming back closer to 90%, then you’re possibly looking at a misreporting scenario for that motherboard. (A lesser percentage means more power is being used than is reported to the processor).

If this is the case, The Stilt suggests you contact the board manufacturer and ask them to remove any telemetry biasing from its BIOS, and hopefully if enough complaints start coming through, action may be taken. Indeed, that may already be happening as reports of this issue circulate more widely online.

How much grief might this power misreporting exploit cause your Ryzen processor? As we said at the outset, that’s also an issue which has been debated – although this obviously isn’t a good thing in terms of CPU longevity, and The Stilt mentions potentially decreased processor lifespan.

Anandtech’s Ian Cutress, however, has been on Twitter to argue that while the CPU running at a higher power level than is believed does degrade the processor faster – something overclocking enthusiasts are well aware of – in this case, that added degradation is of such little impact over the likely lifespan of a consumer chip, that it’s really nothing to worry about. In other words, if running your Ryzen processor flat-out, Cutress argues, you might witness a 1% degradation in CPU performance over 10 years rather than 15 years.

That said, even if the impact isn’t realistically likely to be felt in the useful lifespan of a Ryzen chip, that still doesn’t make it right, and indeed motherboard manufacturers pulling underhand tricks like this to make their products look better at a cost to the consumer – any cost at all – obviously isn’t on. Although it’s not so much the cost, necessarily, as the lack of transparency and trust which is the real damage here for those board vendors engaging in this practice.

We have contacted AMD to get its thoughts on this affair, and will update this story if we hear back.

Don't miss a deal at Argos
Best offers at Newegg
Discounts, Sales and Deals at Adobe
Save your money with Mobiles
Online-Shopping with H&R Block
Best products at EE Mobile
Latest Posts