After months of speculation, Google has pounced and moved to acquire Fitbit for a cool $2.1 billion, signaling its intent to get serious about wearables.

Wear OS has struggled to make any kind of discernible dent in the smartwatch market with Apple dominating the space along with Samsung offering a better all-round smartwatch experience.

Google has been trying to make it work for years, and with the Apple Watch showing how lucrative this market can be now, it’s decided to acquire a company that does know how to make a good smartwatch.

After making waves with its fitness trackers, Fitbit decided to enter the smartwatch fray in 2017 with the Ionic. Then followed the Versa, Versa Lite Edition and the Versa 2. But in more recent months it’s found it tough going as Apple’s share of the market grows and Fitbit’s stutters.

A deal between the two feels like a good thing for both parties. So what will Google be snapping up when the deal is finalized in 2020? Actually, quite a lot that could be the saving grace for Google’s ambitions to finally make smartwatches and wearables work.

To finally build a Pixel Watch

The most obvious reason Google is paying out the big bucks is for hardware and that could well lead us to finally seeing it building its own smartwatch.

Google decided to focus on software instead of building the hardware to house its smartwatch operating system, initially working with the likes of Samsung, LG and Motorola to showcase what the OS formerly known as Android Wear was capable of.

Those hardware partners have in more recent years evolved to become more diverse with the likes of Fossil, Louis Vuitton and Mont Blanc leaning on Google to build their own smartwatches.

But there’s always been the opinion that Google has needed its own hero watch to be pitted against its rivals. This acquisition more than any feels like that’s now possible. While Fitbit’s Ionic was a divisive debut, the Versa struck a chord with those who wanted a smartwatch, but didn’t want to spend a lot of money on one.

It housed the best of what Fitbit had to offer and packaged it in a customizable body that could be as sporty or dressy as you wanted it to be. Fitbit has some very talented people on its design team and Google may well feel now that it has the right sort of expertise to tackle hardware in the same way it has done with its Chromebook laptops and Pixel smartphones. 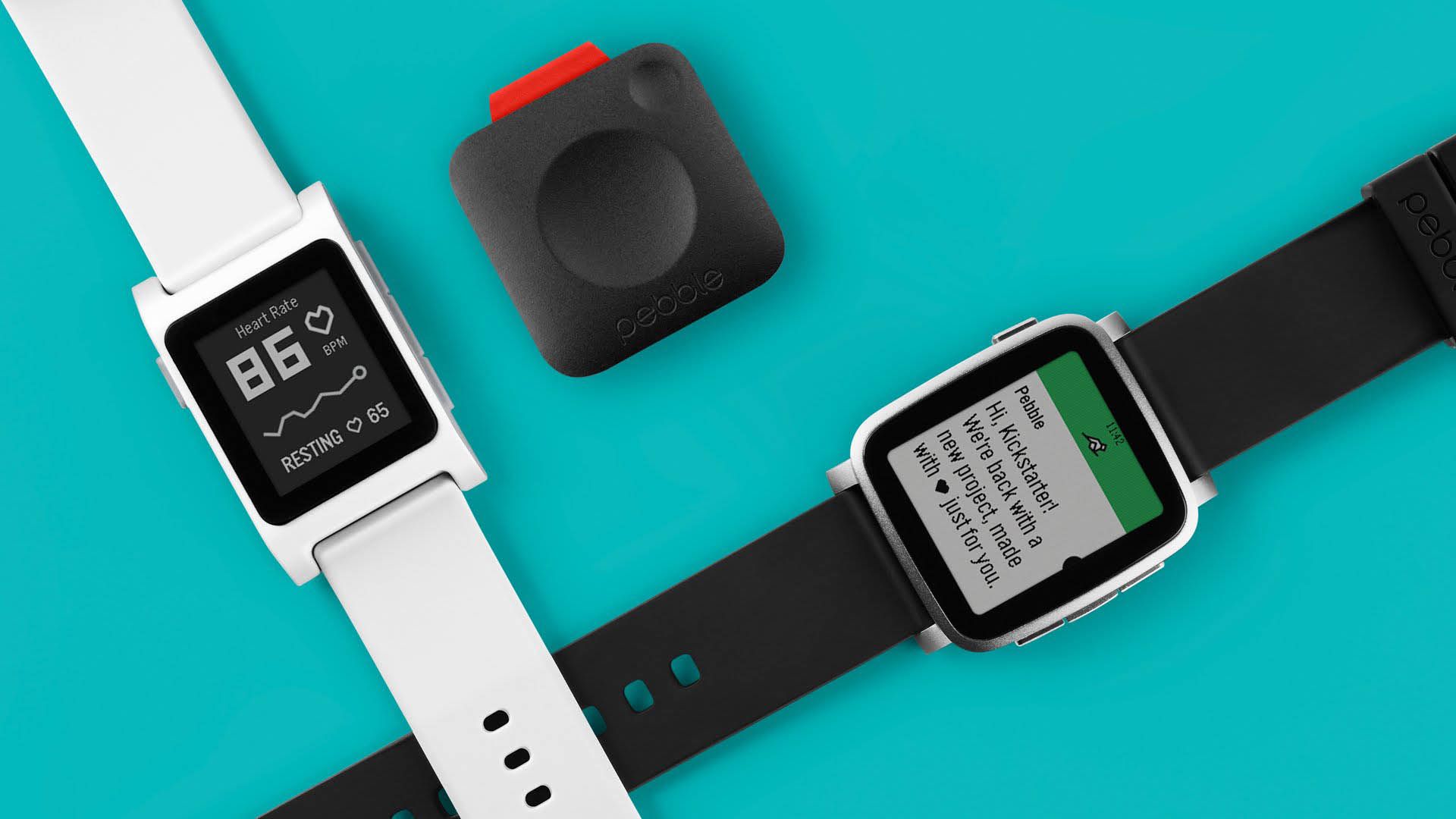 Wear OS needs work – there’s no two ways about it. Yes, Google has made much-needed improvements to the UI, made it play nicer with iPhones and given Google Fit a much needed makeover. But it still doesn’t feel like it offers a smartwatch experience that is on par with its competitors.

Fitbit’s OS isn’t perfect either. Whether they’re important or not, app support is on the small side and features like music support and smartwatch staples like notification support still need refining.

There are strengths and weaknesses in both Google and Fitbit’s smartwatch platforms, but if they can marry the two they could have something really special here. Google also has the luxury of tapping into the software and engineer brains of former Pebble employees that Fitbit will have absorbed when it acquired the crowdfunding hit in 2016.

The Pebble influence on Fitbit’s smartwatch OS is mostly evident through the enthusiasm from developers to build watch faces for Fitbit’s smartwatches, and there is the crux of a good operating system that Google would be silly not to take full advantage of.

Fitbit made itself known to the world through its fitness trackers. It got people thinking about hitting step goals and obsessing about hitting that dream 8 hours of sleep. It’s placed sensors in its wearables and created algorithms that can generate insightful information about your current state of fitness and even help you get a better night’s sleep.

It’s also created one of the best fitness tracking companion apps that doesn’t make poring over your data feel like an overwhelming experience. It just works and works well.

Google does already have Google Fit and over the last year it has sought to better integrate it and simplify how it works on a smartwatch. But even now in its latest iteration it’s still a largely underwhelming and clunky way to keep tabs on your health and fitness.

It pales in comparison to what Apple and Garmin have to offer in the way of fitness tracking smarts from the wrist. If Google can take the core elements of Fit and match it with the more intuitive feel of Fitbit’s fitness tracking features, it could provide a much better rival for Apple’s Activity Rings and the motivational features that Garmin currently serves up.

Battery life on proper full-fat smartwatches in general suck. The Apple Watch still only promises up to 18 hours, the latest Samsung Galaxy Watch Active 2 will get you a couple of days and the majority it not all Wear OS smartwatches will get you ‘all-day’ battery life.

Even with the new battery modes that Qualcomm introduced with its Snapdragon Wear 3100 processor that sits insides Fossil’s latest watches among others, haven’t really delivered the kind of battery improvements we yearn for from watches running on Google’s Wear OS.

Fitbit is one of the few companies though, that has managed to go beyond that battery norm. On the Ionic and the Versa watches that followed it, Fitbit has managed to deliver 4-5 days all while still including a super bright AMOLED display.

Now imagine a Google branded smartwatch that was capable of delivering comfortably more battery life than its rivals including Apple? It certainly would make it a more appealing prospect

Last and by no means least, Google is getting a hold of a lot of data. Fitbit currently has 28 million active users who have logged steps, sleep, meals and more inside of Fitbit’s companion smartphone app. That is potentially a very powerful amount of personal data that Google will potentially have access to.

How it uses that data will be open for debate up until the completion of the acquisition. Fitbit has stated that the same privacy policy still applies for users and that means you are still in control of your data. Google echoed the same sentiments in its own announcement post and stated that health wellness data wouldn’t be used for ads.

That data could be used to shape a more personalized experience through any new wearable device. It could (with consent from users) analyse that data to identify trends like it did for the major sleep study it conducted last year.

It may also gain access to data that has been shared through the employer and health programs that Fitbit has been conducted over the years and it has looked to ramp up its serious health monitoring credentials.

Don't miss a deal at Ancestry
Best offers at Boohoo
Discounts, Sales and Deals at Microsoft Store
Save your money with Vimeo
Online-Shopping with Ticketmaster UK
Best products at Nike DE
Latest Posts